Chris and Doug hope you and your families all had a wonderful Covid Free Christmas and we would like to wish you all everything you wish for yourselves throughout 2023 ... stay safe, stay cool, stay well and keep smiling ... 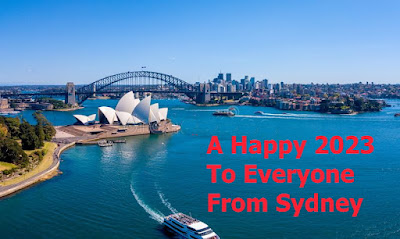 My personal appologies for the late posting of this sad event.

John Ashurst played an important role in the lives of so many students at the College, both male and female, many of whom possibly would not be where they are today, but for John's influence.

John was Headmaster from April 1963 to August 1971 when Peter Symonds’ was still a grammar school for boys. John’s legacy of improved teaching standards leading to enhanced A and O Level grades and a far higher number of students progressing to university, is one which Peter Symonds’ College is proud to have continued.

Image: John Ashurst at PSC for the official opening of the Ashurst building in 2007. 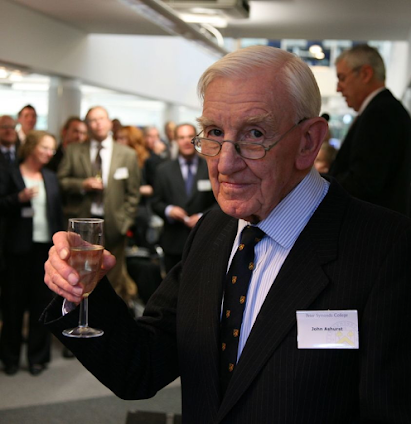