From information kindly supplied by John Piper, it is now known the above photo dates back to the days of the OTC, circa 1904, and is obviously not 'Harry's Army', but one of its forerunners. 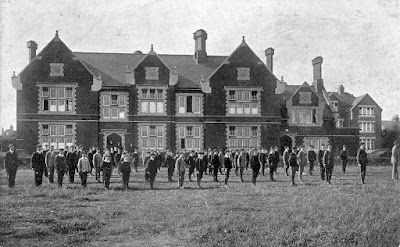 Above, is yet another postcard found by John Piper in October 2017. This time,the card is unused, but it clearly shows School House on the right. School House was built in 1908, and the back of the postcard gives the Headmaster as the Rev. Telford Varley, which dates the photo from between 1908 and 1926. 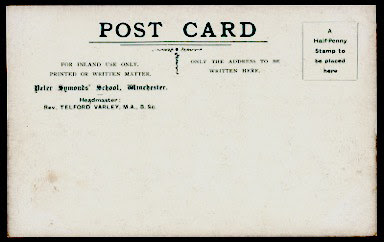 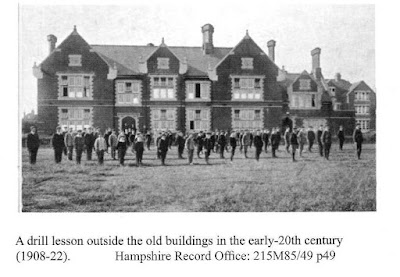 The same photo as the above post card, this time from The Hampshire Record Office, dating it between 1908 and 1922.


It should be noted that the above building also housed the Signals Section, as well as the Air Cadets. 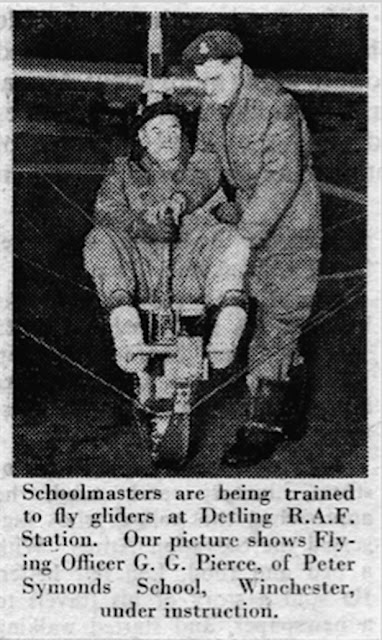 Above is a newspaper cutting (kindly supplied by John Piper in December 2016) of Flying Officer Mr. G.G. (Tom) Pierce undergoing 'Glider Pilot' training at R.A.F. Detling in 1953, in order that he might fly the Air Cadets glider at School (The 'Slingsby Grasshopper' in the previous photo I believe) ... apologies for the quality, but the original was very small.


The Following Photos Kindly Supplied By Graham Hawkins In May 2018 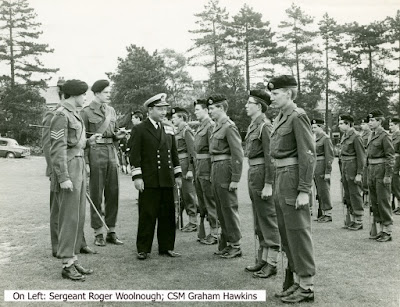 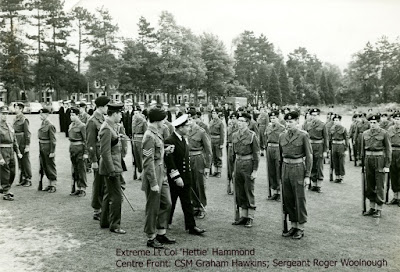 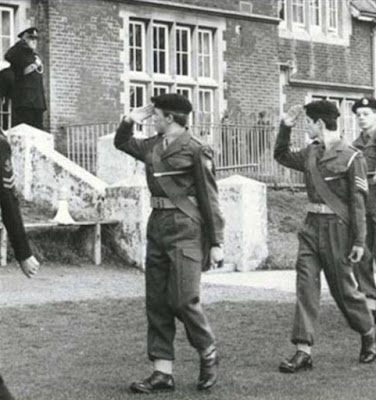 The following 2 photos were kindly supplied in
December 2019 by Nigel Sacree, brother of
Brian Sacree, who is seen in the photos. 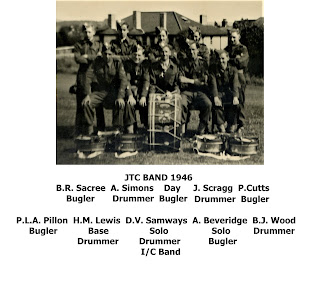 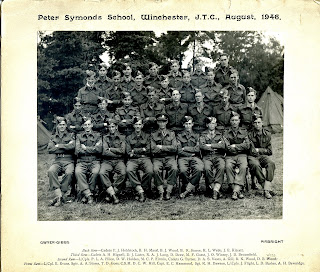